Interesting few weeks. We’re moving the lab to a new premises and would like to welcome our new P.A., Deborah. Don’t know how I survived without her, a phenomenal woman and we’re delighted to have her.

I’m delighted with the new lab, it’s bigger, has a large storage area and has the latest lab furniture/equipment.

We’re also continuing to build up a large stock of elixir and carbon 60 olive oil. I’m expecting an explosion of sales with the elixir. We’re not particularly advertising it because I’d prefer sales grow organically for now.

But we’re on the edge of something major and nothing and no-one will prevent it from happening.

As I said previously we’re also going to franchise out the elixir because that’s the best way to get it to as many people as possible while we work on what we’re best at- product development.

AC60 is completely different in that it will go into the oil and the oil will turn a slightly darker gold. The previous pulverized carbon 60 turns the oil black initially.

AC60 is akin to the elixir, albeit not as potent. The previous pulverized product is not comparable at all.

We cannot make it stronger than this. If we made it stronger, say power level 14, only fit healthy young men would be able to take it.

In order to take that healing power, ones body must be sufficiently prepared. Alchemists do this over many years, even decades preparing themselves mentally, emotionally and physically.

A man could drink say 5 beers in 1 hour but give this to a child and there would be a problem. The child’s body is not prepared for the power (male/electric) of the alcohol.

For anyone interested in learning more about Alchemy, I’d recommend a book by Maria Szepes.

For anyone who may have suffered trauma of some kind, work on self care, loving self, kind to self, good to self and then the release it.

So it’s like care, then- I’m fine now I don’t need the care anymore.

To cut ties with the past, imagine a person or memory, especially a painful memory connected to you by say a sinew or cord.

Now imagine a sword or scissors cutting the sinew or thread of the memory and it drifting away into the Universe to be dissolved.

Using a physical scissors to cut the imaginary cord is a good idea because it includes physical action; which is a hint 🙂

Then feel happy the negative person/idea/situation is gone forever.

This is a simple but very powerful technique. 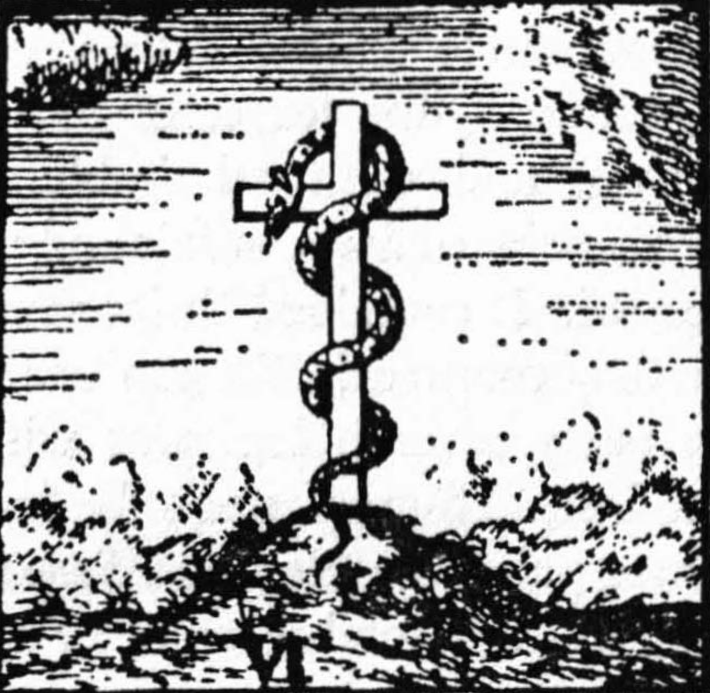 Recently a lady using the elixir had an operation to remove mesh which was put in years ago (Johnson and Johnson). She put the elixir on her scar and now says the pain has disappeared.

As I said the soot is a superconductor, but I decided to use alchemical techniques on it and it has been transformed! Quite surprised t.b.h.

A question was sent to me about consciousness, what is consciousness? It is electric + magnetic = earth as consciousness is related hermetically/alchemically to the Earth principle.

A disturbance in consciousness for example low water/female/magnetic principle results is autism or psychopathy where the person has little emotions.

Make carbon 60 olive oil with a white and red heart.
Work on self care, loving self, kind to self, good to self and then the release it.
So it’s like care then- I’m fine now I don’t need the care anymore.

All dis-ease is created spiritually first, comes down the planes and manifests as disease.

For example Doctors know stress causes many complications and other negative emotions cause other diseases.

Once a disease has manifested, it’s difficult to un-manifest it.

This is why cutting ties in conjunction with an alchemical elixir will prevent any disease manifesting.

Then the elixir can truly work on reversing age.

To celebrate the birth of our Lord, we’re offering the 15ml jar of elixir at the laughably low price of $15 + shipping- again. I don’t think we’ll be repeating this offer.

Only one jar can be purchased at a time, but email me if say if you want to send a second one as a Christmas present..

There’s a lot happening in the background but I’ll fill you in, in due course 🙂