Is Carbon 60 safe?
The noted scientist Phil Catalano took 2000mg per day for three months without feeling unwell in the slightest. The usual recommended dose is about 1–2mg per day.

It’s been a few years since that experiment and Mr. Catalano is still taking regular doses on carbon 60 olive oil, and is healthier than ever.

What about the fact that you use 99.5%? What about the other .5%?
The other .5% is ethanol.  During production of carbon 60, many carbons molecules are produced in a non oxygen atmosphere, for example c70, c60 etc. All not listed as toxic by any regulatory authority.  Ethanol (the same used in wine, beer) is the only medium used to extract the carbon 60.  Our body produces ethanol when bacteria digests food in our stomach.

Don’t forget; we are carbon based lifeforms. 18% of our body is made from Carbon. 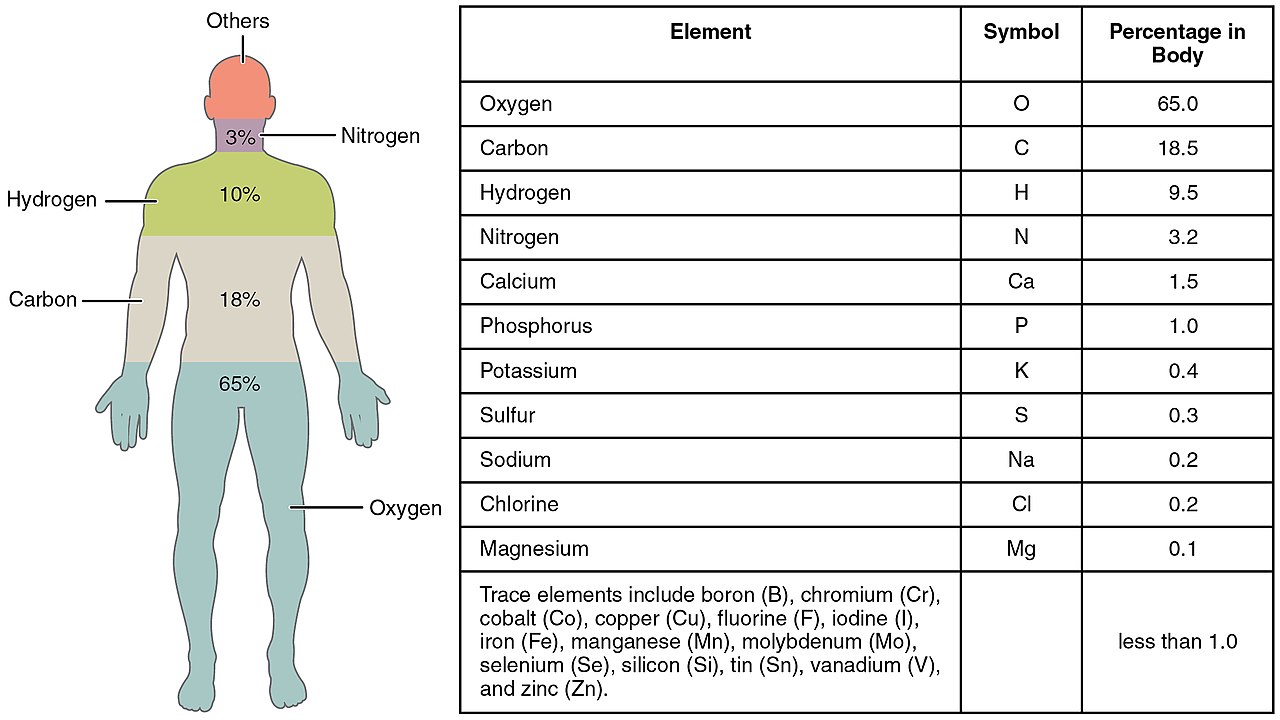 Carbon 60 is given off as smoke by candles, as is other forms like carbon 70 etc. Carbon 60 is a charcoal and is found when you grill meats and other food.

Carbon is life!
Carbon is very important to life because it bonds in so many different ways to form compounds your body needs everyday.  Every living organism contains carbon in some way or another.

What is Carbon 60?
C60 is part of a group of large molecules consisting only of carbon known as buckminsterfullerenes, or buckyballs. A single buckyball consists of 60 or 70 carbon atoms and have magnetic and superconductive properties.

What about pregnant women?
We don’t advise that any pregnant woman take carbon 60.  Carbon 60 olive oil is intended for research and scientific purposes only.

What about people with illnesses?
We don’t recommend this either because C60 is so potent, it may aggravate the illness.  Please take this warning seriously.  Please take don’t ignore this warning.
Many people with disease believe carbon 60 will make them better.  Perhaps it will but it’s not good to gamble.  We have no control over what a customer does with carbon 60 olive oil.

Now the technical stuff:
A study was conducted on fullerene (Carbon 60) toxicity by Lalwani et al. These authors review the works on fullerene toxicity beginning in the early 1990s to present day, and conclude that no evidence gathered since the discovery of fullerenes indicate that C60 is toxic.